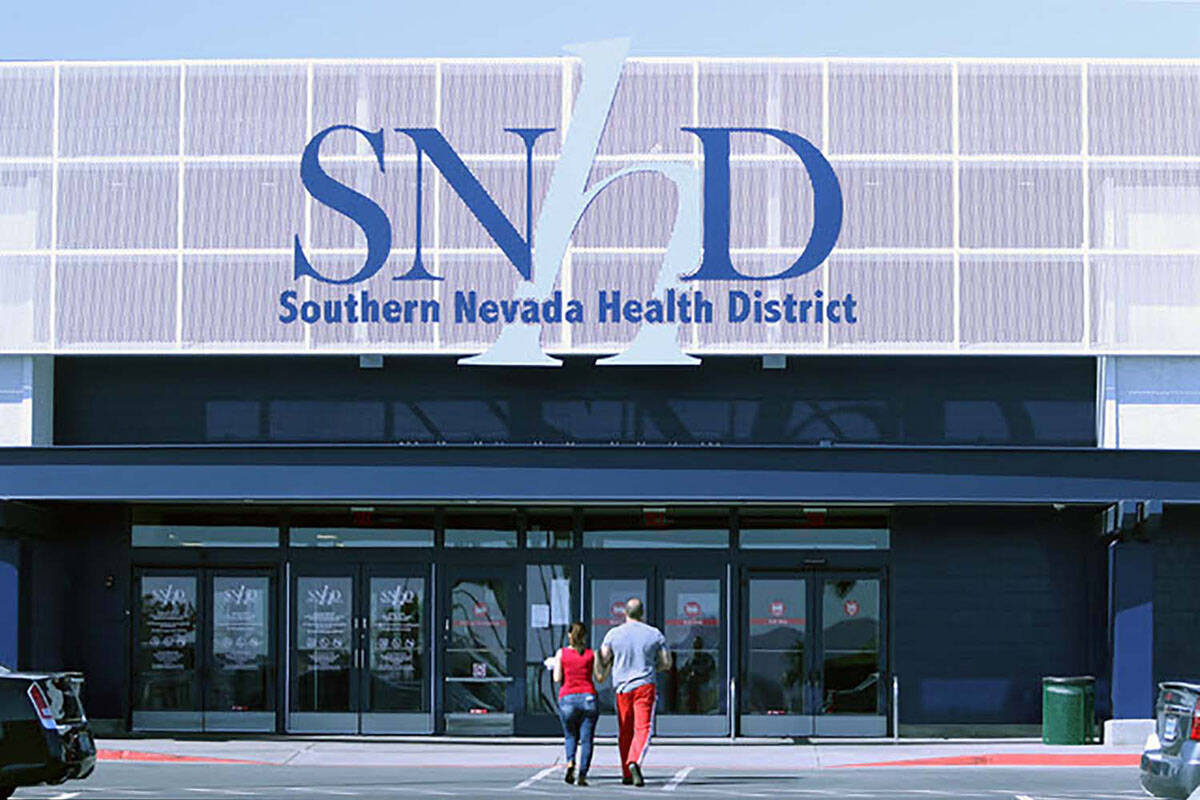 The Manitoba government is adding new drugs to the provincial formulary, giving patients access to drugs for cystic fibrosis and HIV.

â€œTrikafta has helped tens of thousands of people with cystic fibrosis live their lives normally instead of having to struggle for every breath,â€ Gordon said.

â€œPrEP is an antiretroviral drug that significantly reduces the risk of HIV infection. “

Patients will be able to access these drugs if they meet provincial eligibility criteria and are eligible for drug coverage or are receiving Employment and Income Assistance medical coverage.

â€œThis is an important announcement for Manitobans,â€ said Gordon.

â€œAdding these two drugs to the provincial formulary will dramatically change the lives of Manitobans living with cystic fibrosis or who are at risk of exposure to HIV.

Trikafta is a treatment for cystic fibrosis that helps people manage their disease better. The triple combination drug is used to treat symptoms and target the basic defect of specific genetic mutations that cause cystic fibrosis.

Manitoba is able to provide access to this drug through its membership in the Pan-Canadian Pharmaceutical Alliance.

The announcement of the new treatment brought about a sigh of relief for Marilyn and Phil Snarr whose five year old son, Jack, was born with the disease.

The couple have been advocating for months that Trikafta be available as part of the province’s drug plan.

“We are very excited by this incredible news, especially for all CF patients who will benefit from this drug,” said Marilyn.

She said her son Jack was not yet eligible for Trikafta because he was too young to meet the criteria, but said he would eventually do so because his type of mutation can be treated with the drug.

â€œRight now he’s approved for his age – 6 to 11 – in the US, and generally the way it works is Canada will follow suit. “

Patti Tweed, chief Manitoba spokesperson for Cystic Fibrosis Canada, said Trikafta will improve the quality of life for patients with cystic fibrosis, but it will not be able to help everyone living with the disease.

â€œTrikafta is effective for up to 90 percent of the more than 2,000 genetic mutations that make up cystic fibrosis, so we still have a bit of a way to go,â€ Tweed said.

The drug was approved by the Canadian Agency for Drugs and Technologies in Health in June, and surrounding provinces like Alberta, Saskatchewan and Ontario quickly adopted the drug. In Manitoba, it took a little longer.

Gordon said adding new drugs to the Manitoba formulary will be faster in the future.

â€œManitoba has different processes than other provinces, and as the Premier has mentioned, we have streamlined that process,â€ she said.

Phil Snarr said the announcement was a relief for his family and other Manitobans living with cystic fibrosis.

“So many things that we were so afraid of, we don’t have to worry about, at least not as much as before,” he said.

MEDICINE PrEP TO PREVENT THE SPREAD OF HIV

PrEP is a medicine taken daily to prevent the spread of HIV in the body and reduce the risk of contracting the virus.

Manitoba Health and Care for the Aged has partnered with the Manitoba HIV Program to create the â€œManitoba HIV Program HIV Prevention Guidelinesâ€. These guidelines include eligibility for PrEP, initial and ongoing assessment, and recommended supports for patients receiving PrEP.

The Manitoba Drug Benefit Program is a drug benefit program for eligible Manitobans whose income is impacted by the high cost of prescription drugs. Coverage is based on total family income and the amount paid for eligible drugs.