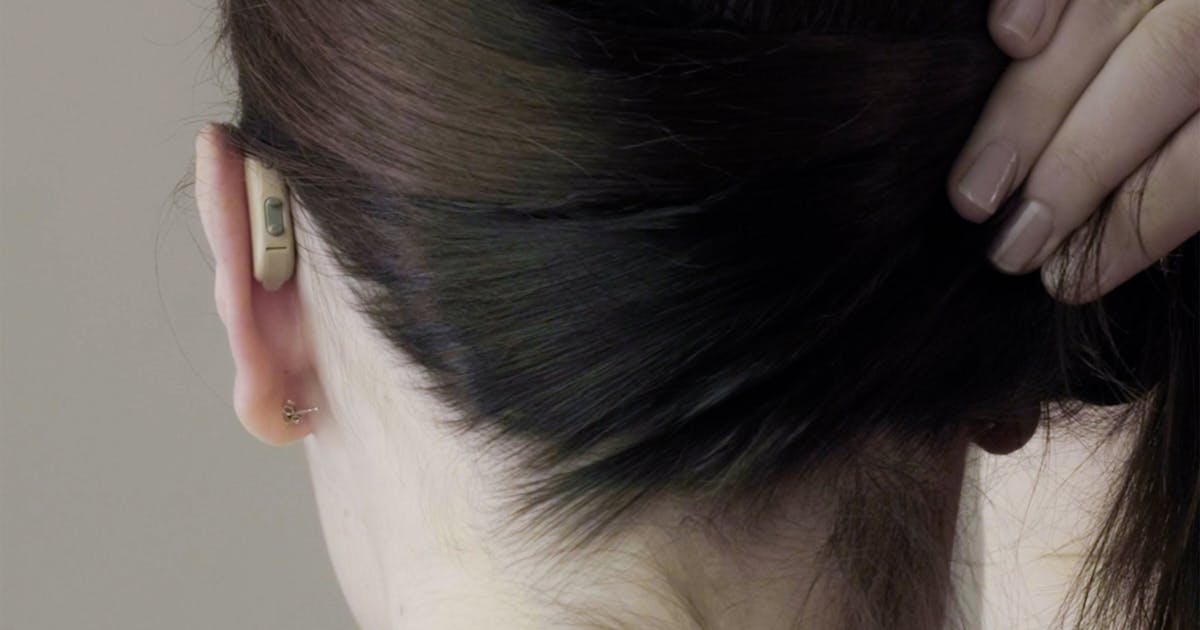 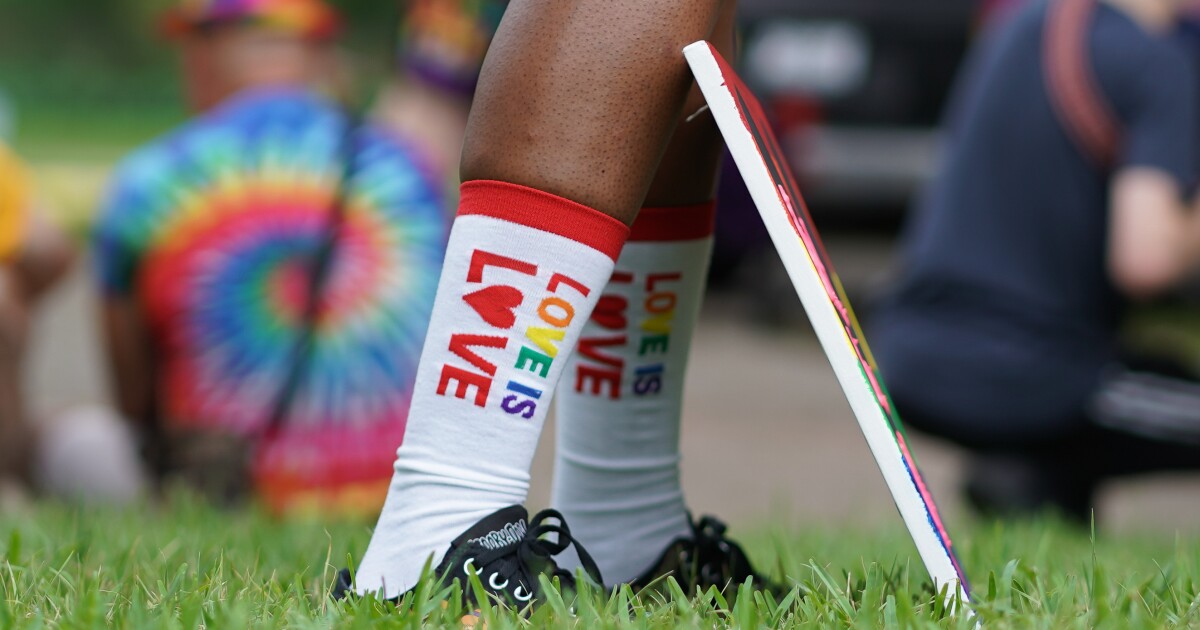 Dr. Anthony Scarsella, head of research at the Pacific Oaks Medical Group (POMG) where he helped pioneer healthcare for gay men and people living with HIV, has died. A native of Newton, Mass., Scarsella, 77, died of injuries sustained in an accident Friday, May 6, at Cedar Sinai Medical Center in West Hollywood. He was the last surviving original member of the 40-year-old medical group, which was instrumental in focusing on the general health needs of gay men in addition to HIV research.

“Time and fate have changed and shaped my career as a doctor and given my journey new meaning as a pioneer and first-generation physician in the field of AIDS care,” he was quoted in a press release from POMG announcing his death. “Finally, I was able to get my head off the mountain of AIDS and I could take care of gay people and non-HIV positive people. It was clear that the gay community, my community, had common medical problems and unique ones that had nothing to do with AIDS. This condition was always in the background, but for many of my patients there was and is very much to do with being gay.

Scarsella is survived by her partner of 44 years, Terry Williams. The couple was known for their support of nonprofits, including Being Alive and Angel Food, among others.