ARCHERS POST, Kenya — Letoyie Leroshi walked for five days in search of water. After three years of drought in Samburu County, Kenya, the riverbeds were dry.

Then Leroshi found a patch of wet sand in the sun-scorched Ewaso Ng’iro riverbed. He brought a group of fellow shepherds to dig. They hit the water and the jubilant young men sang, a traditional call to their cattle and camels.

Harnessing East Africa’s groundwater could be a huge boon for a region struggling to quench its thirst. Climate change is making drought more likely but, like much of the continent, people in East Africa and the Horn of Africa lack the resources to exploit groundwater on a large scale and efficiently.

For Leroshi and other Kenyan herders, the situation is desperate.

“We had thousands of head of cattle four years ago when we experienced short rains,” he said. “We have lost hundreds of cattle and now fear that if the rains fail again, we will lose everything.”

Leroshi and other shepherds carry weapons and are ready to fight if attacked by people trying to rob them.

“Everyone else around is also armed and ready to steal our cattle,” he said.

UK charity WaterAid and the British Geological Survey have found that Africa has enough groundwater to last most countries through at least five years of drought.

The United Nations water agency estimates that around 400 million people in Africa do not have access to safe drinking water.

Lmeshen Lekoomet, 54, recently left with the family’s few remaining animals in search of pasture and water.

While her family waited, her 2-year-old became severely dehydrated and malnourished and was hospitalized. Lekoomet never came back.

In the coastal cities of Dar es Salaam in Tanzania in 1997, and Cape Town in South Africa in 2017, drought drove people to use groundwater. In Ethiopia, wells with handpumps outperformed all other sources during a drought in 2015 and 2016.

Africa has 72 giant aquifers that are largely untapped, scientists say. Some agricultural and pastoral communities in these regions already depend on wells, digging by hand and with solar-powered equipment.

“This is a game-changer,” said Edwin Macharia, program director for the aid agency Mercy Corps in Ethiopia.

Other parts of the world provide cautionary tales of how the misuse of groundwater can make things worse.

“That doesn’t mean it shouldn’t be exploited,” said Philip Wandera, a former director of the Kenya Wildlife Service and now a lecturer in rangeland management at the Catholic University of East Africa. But, he said, “groundwater is not a silver bullet to the current drought…if you’ve been poor surface water managers, that means you’re likely to do the same with groundwater. underground”.

According to the UN, only 3% of the total cultivated land in sub-Saharan Africa is irrigated land. Only 5% of this land is irrigated with groundwater.

Exploration and construction of groundwater is impossible without funding. Many countries outside Africa had enough money to create groundwater databases and hydrogeological maps in the 1980s.

“Smallholder farmers who make up most food producers on the continent,” are in dire need of irrigation technology, said Agnes Kalibata, who heads the Alliance for a Green Revolution in Africa.

The UN says that despite concerns about groundwater, the continent’s resources are largely unaffected by climate change.

“Millions of people don’t have enough safe, clean water to meet their daily needs, let alone the climate crisis,” said Tim Wainwright, chief executive of WaterAid UK. “Governments, together with the private sector, should use COP27 to agree investments in the responsible use of groundwater, as well as clear management guidelines for harnessing it.”

Those in Samburu can’t wait any longer, with many herders on the verge of losing everything.

“I lost 30 cows in the space of two weeks and if it continues like this, we will lose many more. Our wives and children are also badly affected,” said Lemerwas Limayo, a 30-year-old shepherd. “Drought ravages all living beings.” 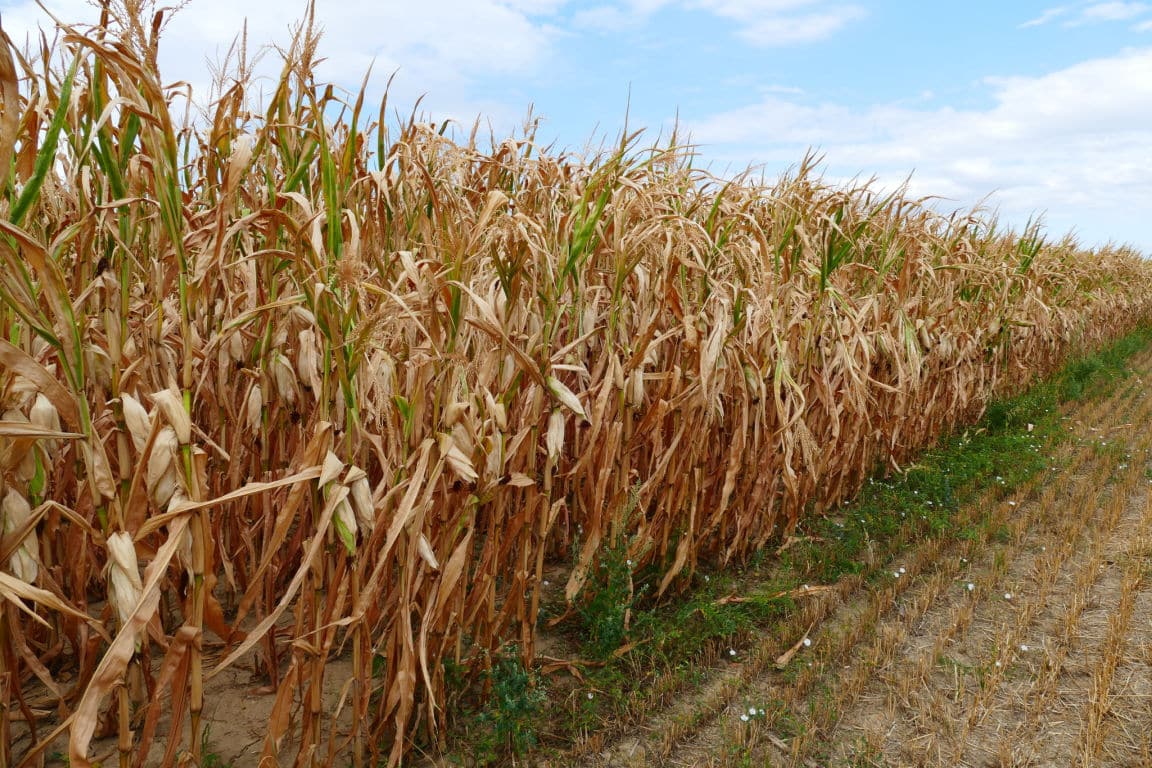