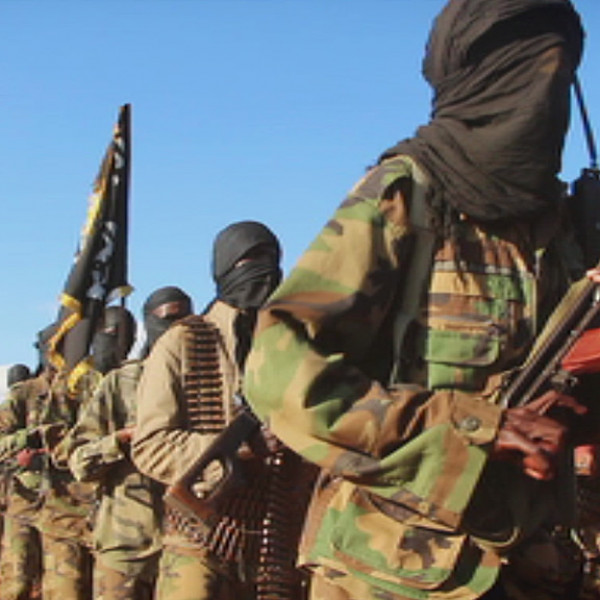 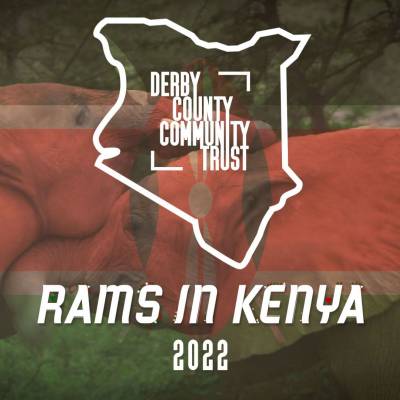 The Kenya Wildlife Service (KWS) announced on Saturday the death of a charismatic male lion from an undisclosed disease in its natural habitat inside Nairobi National Park.

The majestic lion named Sirikoi was born in January 2014 in the Sosian Valley, located in Laikipia County, northwest Kenya. He comes from the MF family, one of the most dominant and charismatic prides, specifies KWS in a press release published in Nairobi, the Kenyan capital.

Sirikoi was a majestic lion with deep and tactical hunting skills that allowed him to attack and subdue large prey like giraffes and buffalo alone, according to KWS.

“Notably, he had a distinctive dark mane which is a strong indicator of a lion’s health, vigor and strength as well as testosterone levels,” KWS said.

Prior to her disappearance, Sirikoi fathered offspring with female counterparts at Nairobi National Park, a wildlife sanctuary on the southeastern edge of the Kenyan capital.

The iconic lion will be immortalized in the National Museum of Kenya, according to KWS.

According to a wildlife census by Kenya’s Ministry of Tourism and Wildlife released in August 2021, the country’s lion population stood at 2,000 but carnivores faced a myriad of threats including loss of habitat, poaching and climate-induced shocks and diseases.

Previous What are other names for Juneteenth? US betrays ‘Jubilee Day’ spirit
Next Basketball and volleyball are coming to Cleveland Community College 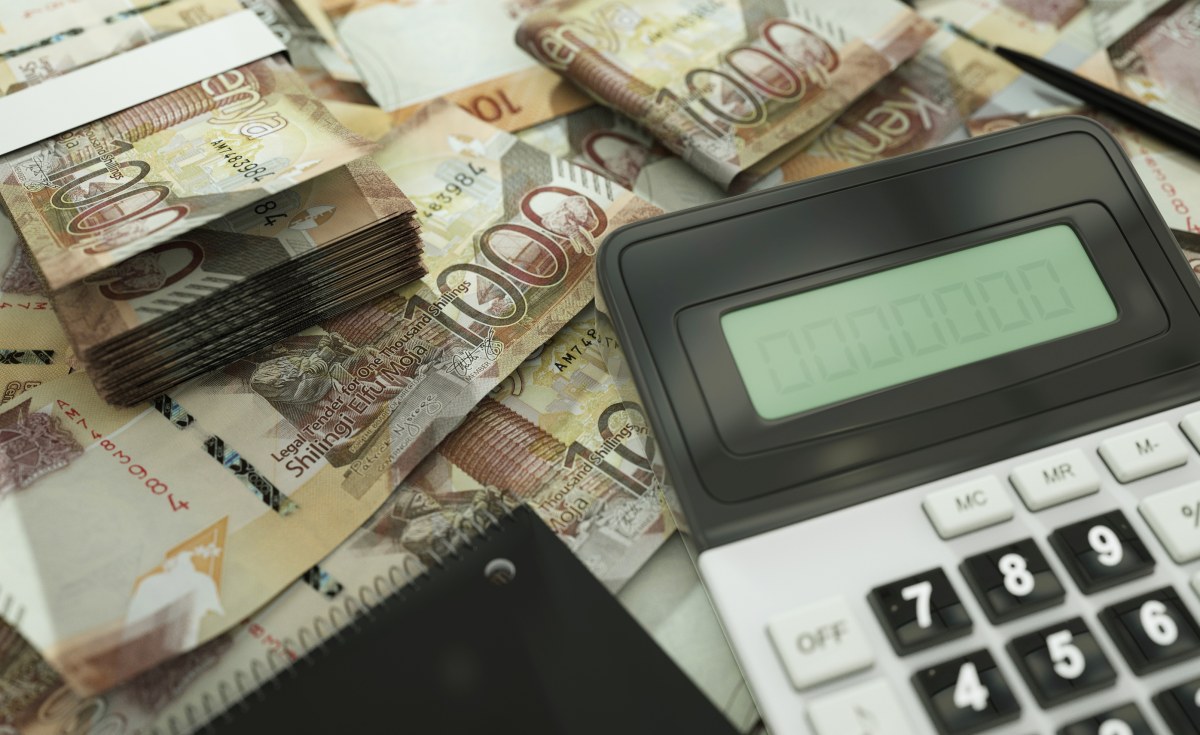 Kenya is one of the most populous countries in East Africa. With over 53 million …