People living with HIV have a significantly higher risk of suicide: study 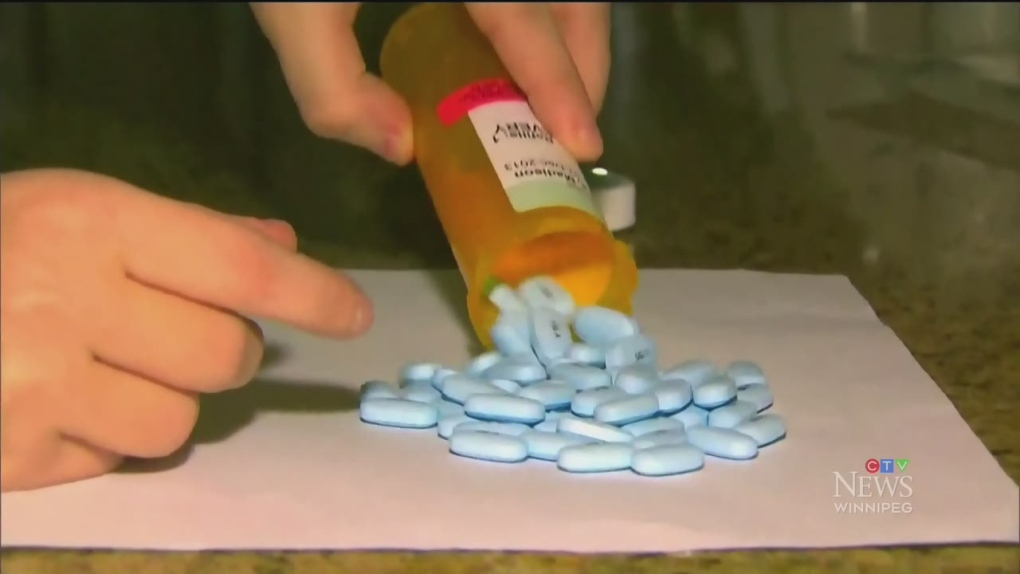 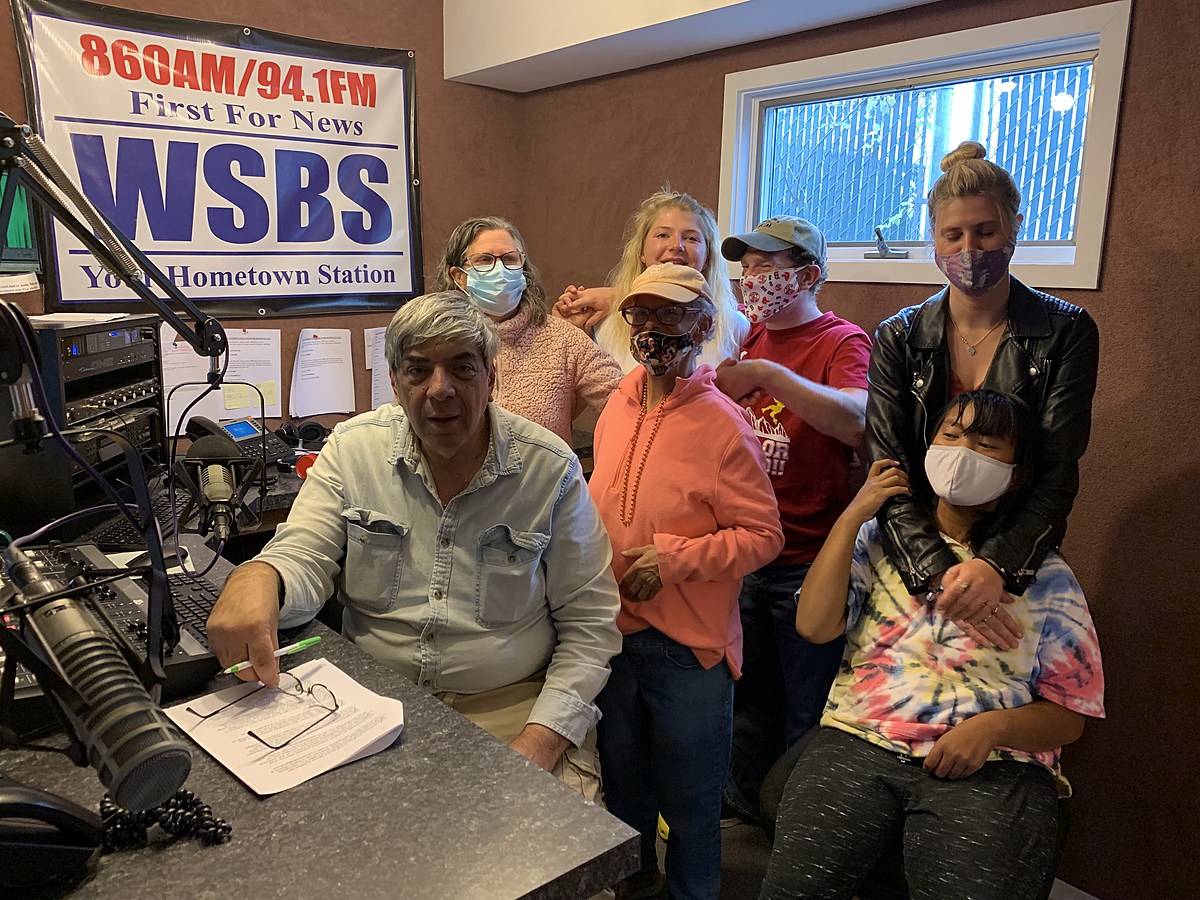 A memorable and massive visit to our South County studios 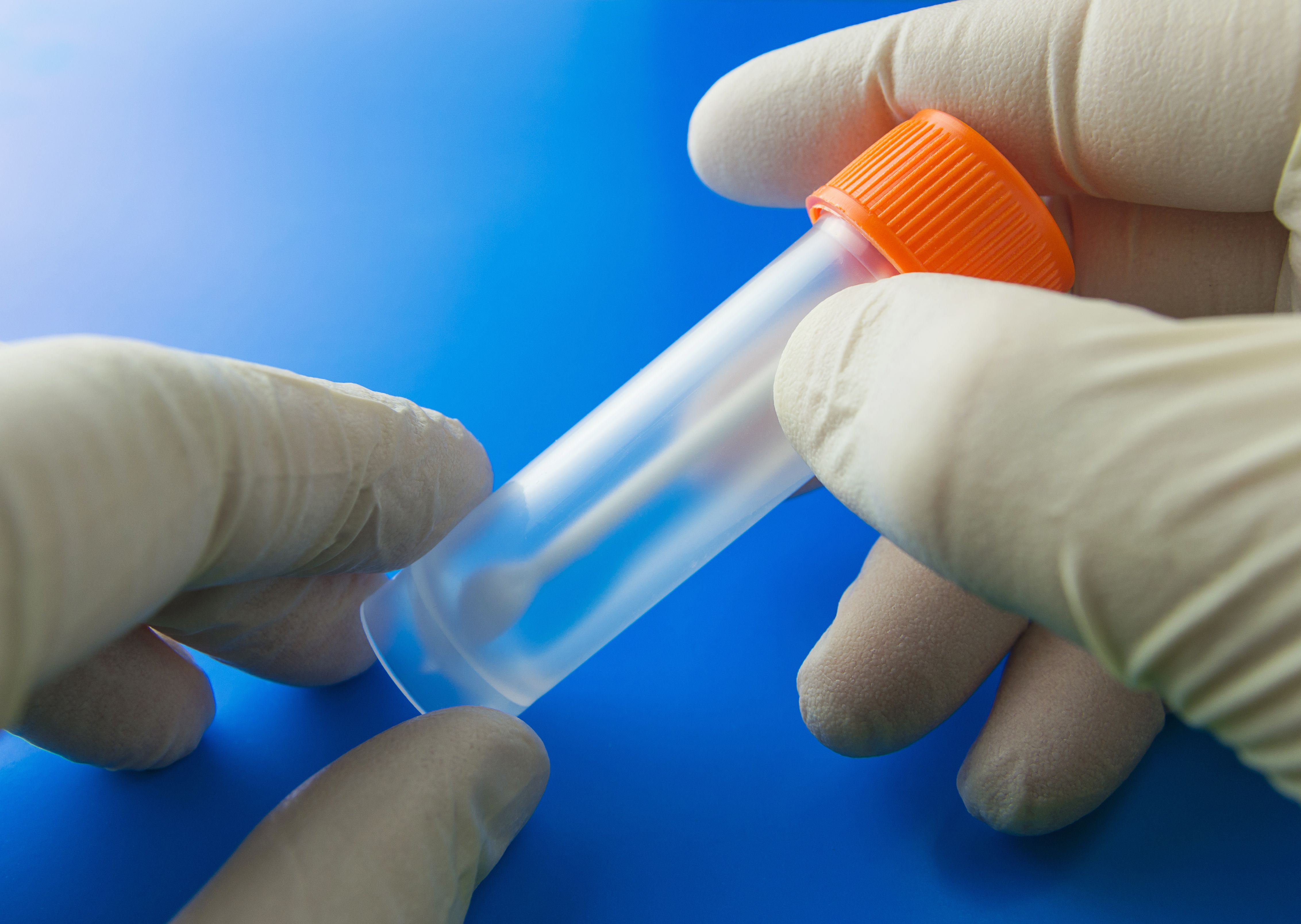 Washington [US], June 30 (ANI): A new study by researchers at Penn State College of Medicine has indicated that people living with human immunodeficiency virus (HIV) and acquired immunodeficiency syndrome (AIDS) are more likely have thoughts of suicide and die by suicide.
The results of the study were published in the journal ‘General Psychiatry’.
The researchers said that despite significant medical advancements in HIV treatment and patient quality of life, the risk of suicide in these patients is high and health care providers should prioritize mental health screenings in this. population.
According to the World Health Organization, approximately 800,000 people around the world die by suicide each year. Among the general population who have thoughts of suicide, one in three will attempt suicide.
Out of 286 suicide attempts, one will result in death. The results of a College of Medicine study suggest that for every two people living with HIV / AIDS who have thoughts of suicide, one person will attempt suicide. Among this population, out of 13 suicide attempts, one will result in death.
By analyzing data from more than 185,000 adults living with HIV / AIDS around the world, the researchers examined the risk factors and incidence of suicide attempts and suicides in this population.
They found that not only are thoughts of suicide higher, but people living with HIV / AIDS were 100 times more likely to die from suicide compared to the general population.