Viagra among the main counterfeit products sold in Kenya 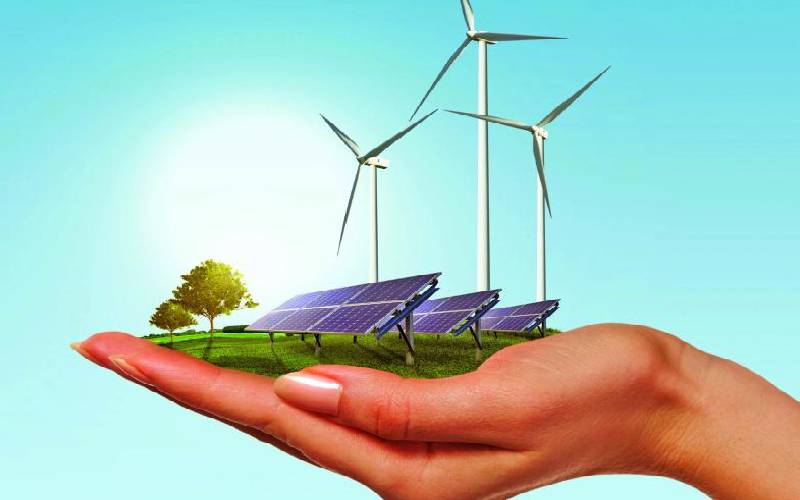 Sex enhancing drugs, known as Viagra, are among the top counterfeit brands in Kenya and Africa as a whole.

Also on the list are condoms and morning-after pills, which are among other pharmaceuticals that experts believe can send innocent users to the grave sooner.

This was revealed during the launch of a report dubbed Consumers Going Digital to fight counterfeits aimed at eradicating vice in healthcare, agriculture, transportation and other sectors.

At the same time, a consumer survey commissioned by the Kenya Consumers Organization was recently released in 11 counties.

Among the speakers was Peter Massawa, CEO of Brandmark Safety Global, a company that has experience with such products and offers solutions to tackle the vice, not only in Kenya, but also around the world.

“Counterfeiting is a big problem all over the world. Kenya is losing around 100 billion shillings in revenue and the problem is getting worse, ”Massawa said.

He said that in developed countries some of the fakes are shoes, clothing and other brands, but in Africa the fakes are in demand staples like alcohol, juice and water.

“These are the products that are in general demand and significantly counterfeited because the sex industry is important,” he said.

He said the vice thrives in Kenya because the counterfeiting is run by big, wealthy people who have infiltrated the distribution chain.

The company has developed anti-counterfeiting technology that helps manufacturers solve the problem of their product counterfeiting, unfair competition, loss of revenue, competition and damage.

“Brandmark is an easy to use, secure and customizable application. It can spot even the smartest counterfeit. It can be personalized for each brand while ensuring the highest functionality, ”he said.

The app comes with security icons, machine-readable serialized ID, tamper-evident label, and access to the test back-end system, among others.

According to a consumer survey, 72 percent of those polled said they had bought a counterfeit item once or twice, but were unaware that it was a counterfeit product.

Ninety-two percent of respondents said they want a digital solution with more security features to identify counterfeit products at the point of sale.